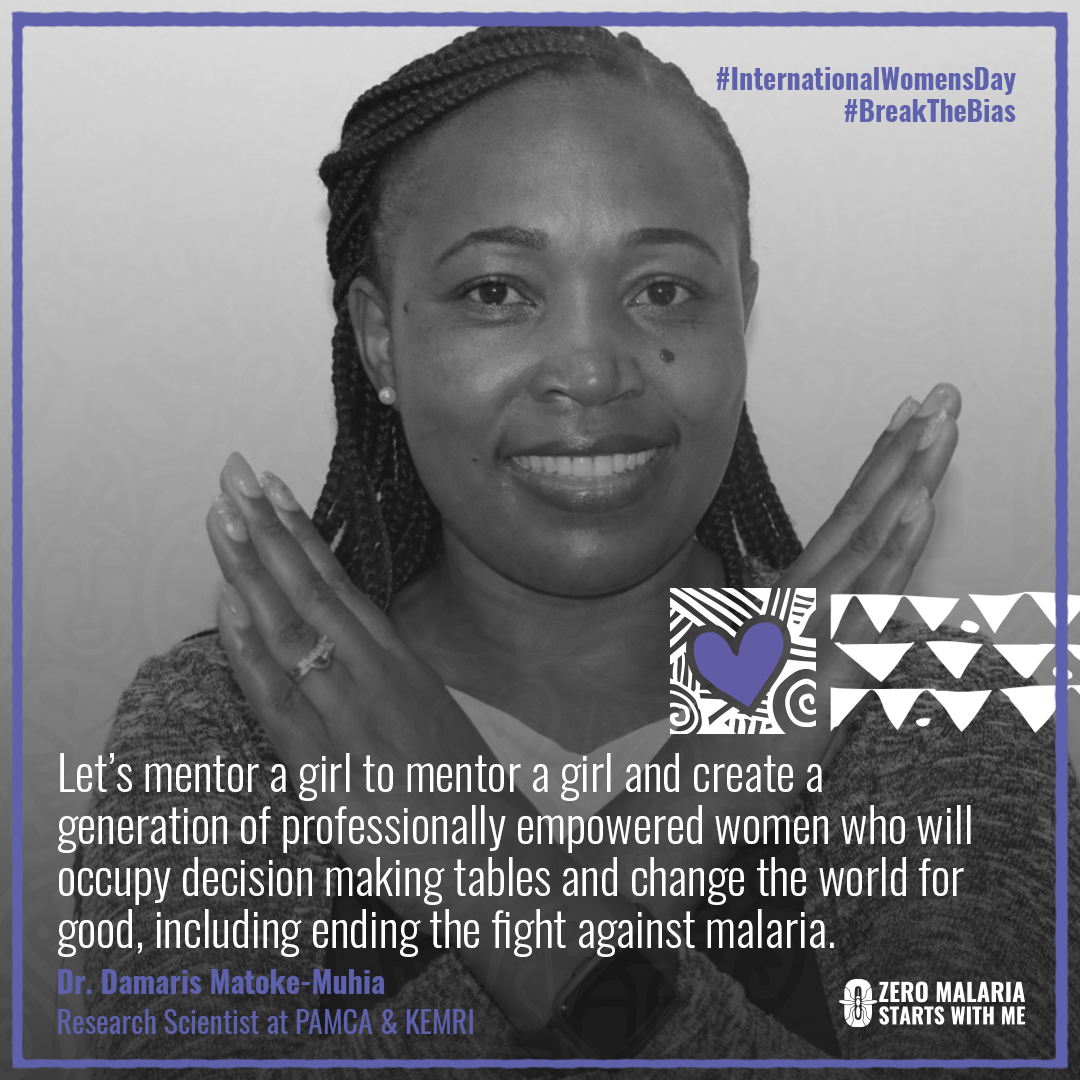 Since 1911, March 8 has been designated as International Women's Day (IWD), a day that is focused on celebrating the social, economic, cultural, and political achievements of women from all walks of life, across the globe. The day also marks a call to action for accelerating women's equality.This year, the malaria community has chosen to focus on highlight the amazing work being done by women to combat malaria and the impact of this deadly disease on women and children. In many places around the world, pregnant women, and children under five are the most vulnerable groups affected by malaria. Women often have a central role in the household, and are the primary caretakers of the family, meaning that as well as the health challenges they face when contracting malaria, they must also carry the burden of care for family and loved ones, which limits their economic productivity and ability to have financial authority in their lives.

According to a report published by UN Women on the topic "What does gender equality look like today"? Women have suffered steeper job losses than men.The number of employed women declined by 54 million in 2020 and 45 million left the labour market altogether. Poverty disproportionately affects women because women are in the lowest-paid work, globally earning 23% less than globally earning men, and 75% of women in developing regions are in the informal economy. The effect of malaria on livelihoods is a contributing factor to these salient statistics.Despite the known dangers of malaria to women and children, the coverage of interventions against the disease during pregnancy remains unacceptably low. Malaria in pregnancy is not only dangerous for the mother but can also result in severe side-effects on the foetus, which can lead to stillbirth or low birth weight.

To commemorate this year's IWD, the PAN-AFRICAN MOSQUITO CONTROL ASSOCIATION (PAMCA), is partnering with Malaria No More and other global actors to promote the #BreakTheBias campaign, a movement that highlights the roles of malaria champions who are committed to cutting bias and ending discrimination against women. As part of this effort, malaria champions from PAMCA’s network have shared their voices and commitment to eliminating bias and discrimination against women.

Guided by our strategic plan and global goals, PAMCA’s work to strengthen the role of women in vector control is integrated into all our activities. The launch of our flagship women in vector control (WIVC) programme in 2022 will support women across the continent through the provision of training opportunities, leadership development, mentorship, workplace support and grassroots initiatives. To get involved or learn more about the WIVC programme, contact Damaris Matoke: Damaris.Matoke@pamca.org